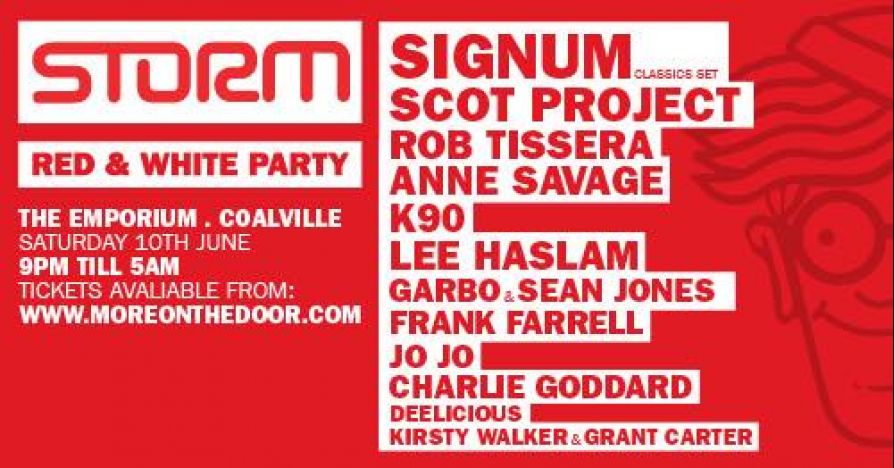 Well after the re-launch & of STORM back in December 2016 we will feel it is now safe to say that STORM is well and truly back… And with a big mother fuckin' BANG!!

STORM Troopers up & down the UK have been out in force for the last couple of party's we have put on. It's been awe inspiring to see just how many Troopers have embraced our new "themed" events and watching them dance under the NEW Ice Cannons or stomping under a sea of confetti has been a real pleasure for us at STORM HQ!!

So, it's time to announce another event, which means it also time to launch another of our silly event themes…. Let's do this!