A Weekend Away With Rob Tissera 3 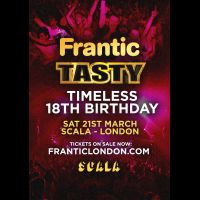 A Weekend Away At The Hard Disko Hotel Part 2

Get ready for one of the biggest parties of 2019!

On Saturday 20th April 2019, we take over one of the most iconic venues in Birmingham (The Mill – Formerly known as the Rainbow Venues) for a celebration of the album that helped define a generation of clubbers and changed clubland forever!

This is an uncompromising event that will be delivered with a passion and force that will drive the maddest hard house crowd to the point of no return.

With an all star line up of artists and stars set to provide the banging soundtrack – this Official Euphoria event is THE party not to be missed for any discerning Hard House fan. 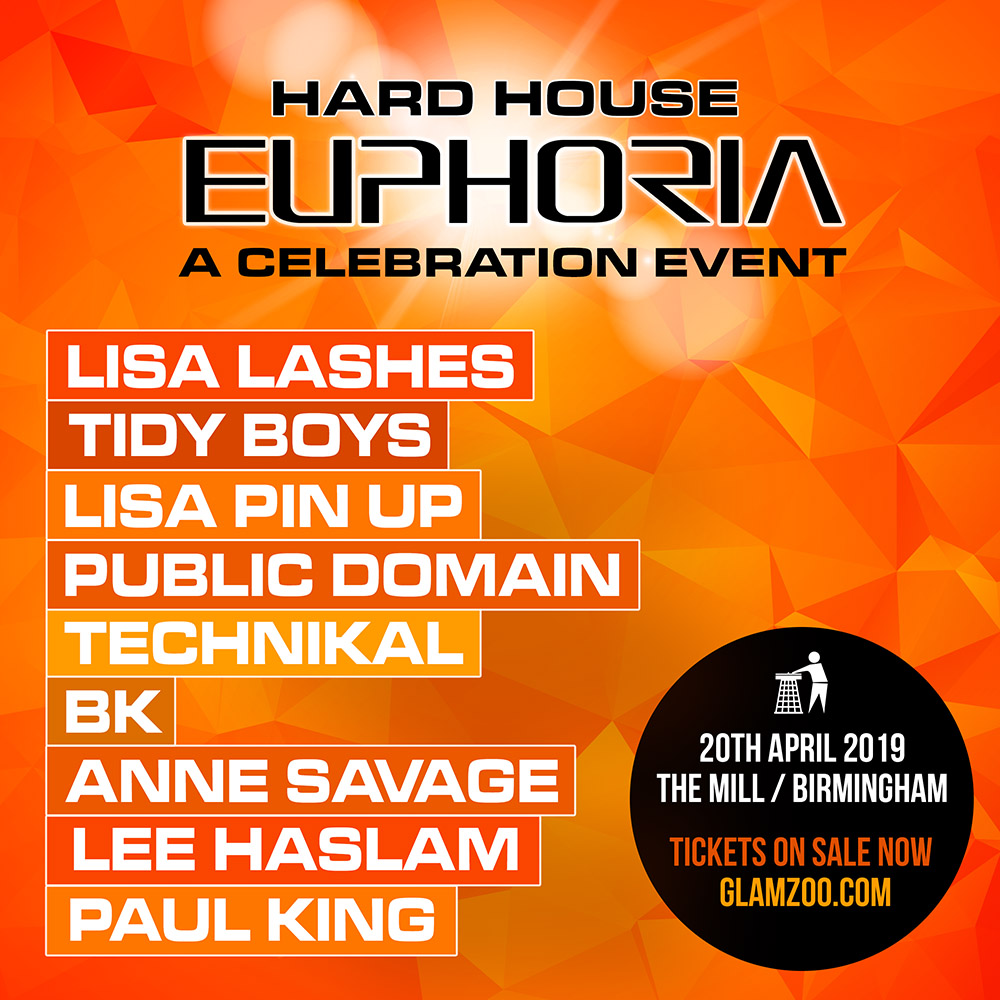